Get to know our dentists in Seattle, WA.

Dr. Dominick Curalli grew up in Spokane and received his undergraduate degree from Gonzaga University. He obtained his dental degree in 2005 at the University of Washington in Seattle and immediately after went on active duty with the U.S. Army. In his four years as a military dentist, Dr. Curalli spent one year completing an Advanced General Dentistry training program and three years in the 4th Infantry Division during which he deployed to Baghdad in support of Operation Iraqi Freedom.

Once separated from the military, Dr. Curalli returned to Seattle, and from 2009-2014 worked in offices in both Newcastle and First Hill.

In 2014 Dr. Curalli started Smile Ballard to be closer to home. He enjoys creating healthy smiles that look and feel great. He has vast experience treating dental emergencies and, in the past, has volunteered his time at the UW Dental Urgent Care Clinic as a part-time instructor to dental students, as well as at the Swedish Community Specialty Clinic, which provides pro bono dentistry to those in need.

Dr. Curalli lives with his wife and 2 sons in Ballard. He enjoys all things outdoors, especially running and skiing. In the past he has run both the New York and Chicago Marathons as part of Team CdLS, helping raise over $50,000 for the Cornelia de Lange Syndrome Foundation.

‘‘“I'm here to listen to your concerns. I will do my best to take excellent care of you while you are at our office, and make sure you only get the treatment you need or want.”

‘‘Dr. Curalli is one of the best dentists that I have seen. He really cares about his patients, and goes out of his way to make sure that they receive the absolute best care.’’

Hear More from of Our Patients 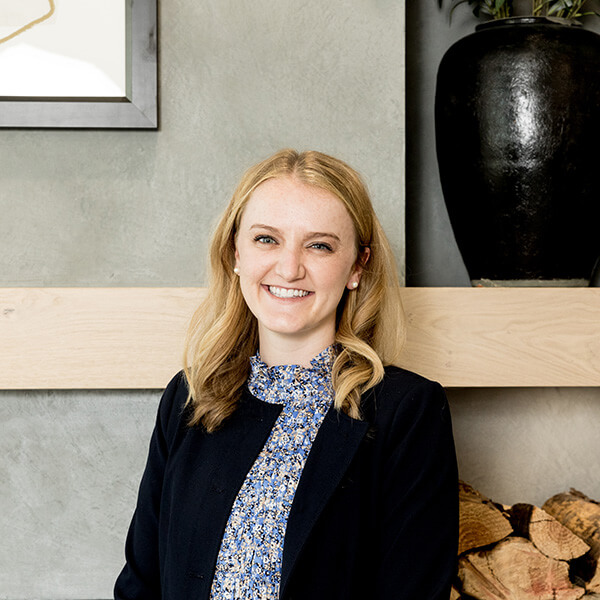 Dr. Katherine Merritt grew up in Atlanta, Georgia, and has recently moved to Seattle. She attended Vanderbilt University for her undergraduate studies in neuroscience and then completed her Doctorate in Dental Medicine at the Dental College of Georgia in Augusta, GA.

Katherine is excited to begin her career in Seattle with Dr. Curalli. Her interests in dentistry include general dentistry with a focus on restorative and esthetic cases. A special passion of hers is working with Spanish-speaking populations as she speaks fluent Spanish.

She enjoys baking, painting, and going to farmers’ markets with her fiancé who is a general surgery resident at the University of Washington.

Get the smile you deserve at Smile Ballard.